she lives and works in Bologna.
She graduated in an Art high school, then she attended the Accademia di Belle Arti in Bologna in 1997. She takes part to the artistic movement “nuova figurazione italiana”.
Antonella has done many personal exhibitions in very important Italian Art Galleries and Museums (Permanente Museum in Milano, Mazzucchelli Museum in Brescia, Marino Marini Museum in Firenze, Aurum Museum in Pescara). She has also participated in many group exhibitions all over the world. Her works are part of many private and public collections (Carisbo Foundation in Bologna, Vignato Foundation in Vicenza, Civic Museum in Vasto, Fabbri Foundation in Bologna and “Il Vittoriale degli italiani” Foundation in Gardone di Riviera).
In 2006 she won the national contest “Premio Celeste” in Florence for the depiction division. In 2011 she was invited to exhibit at the 54° Venice Biennale in the Italian Pavilion. She currently works with the Fu Xin Gallery in Shanghai. She collaborates with several art galleries in China and USA.
The female world, always privileged area of interest in the artistic research of Antonella Cinelli and source point of several works, offers interesting sparks for the study of the contemporary woman and her modern representation. The choice to realize works in traditional way integrates well with the new installation forms of contemporany art, characterized by use of poor materials, as iron wires and led lights shows the will of the artist to describe the modern woman contradictions and to create a true imagine of her. This is a completely new work, based on contrasts and oppositions. 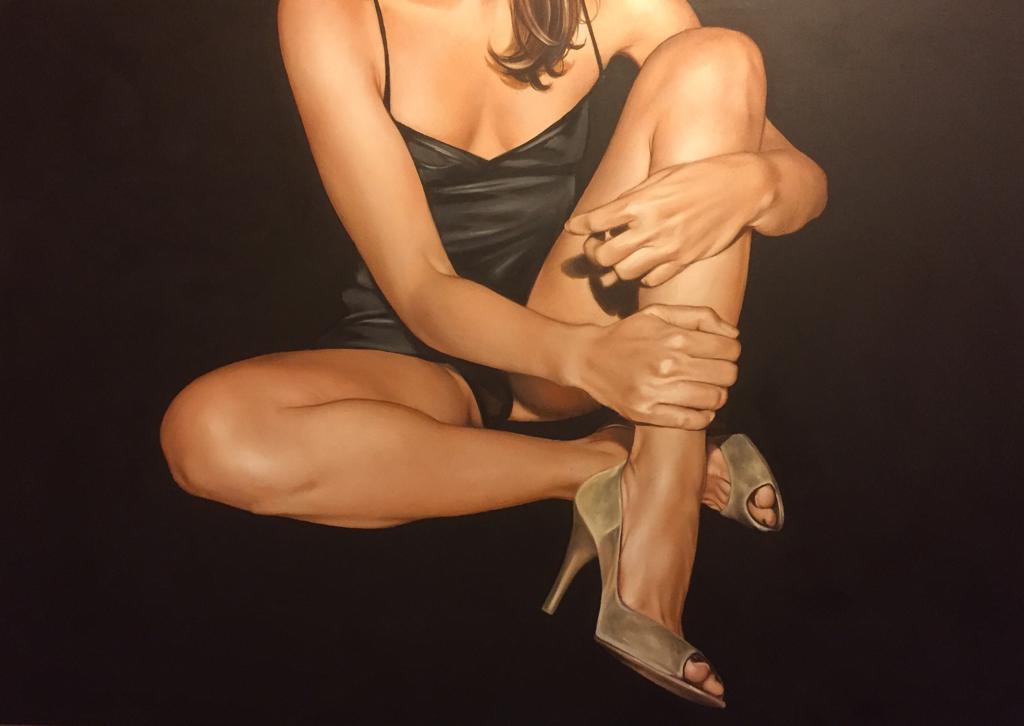 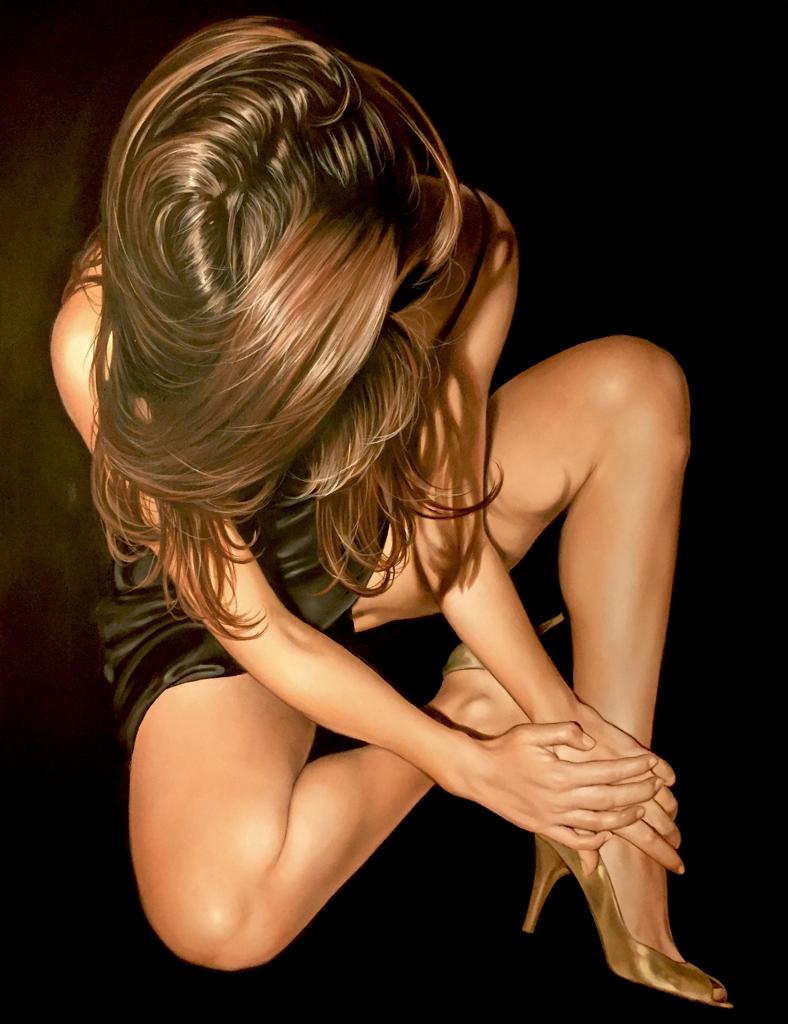 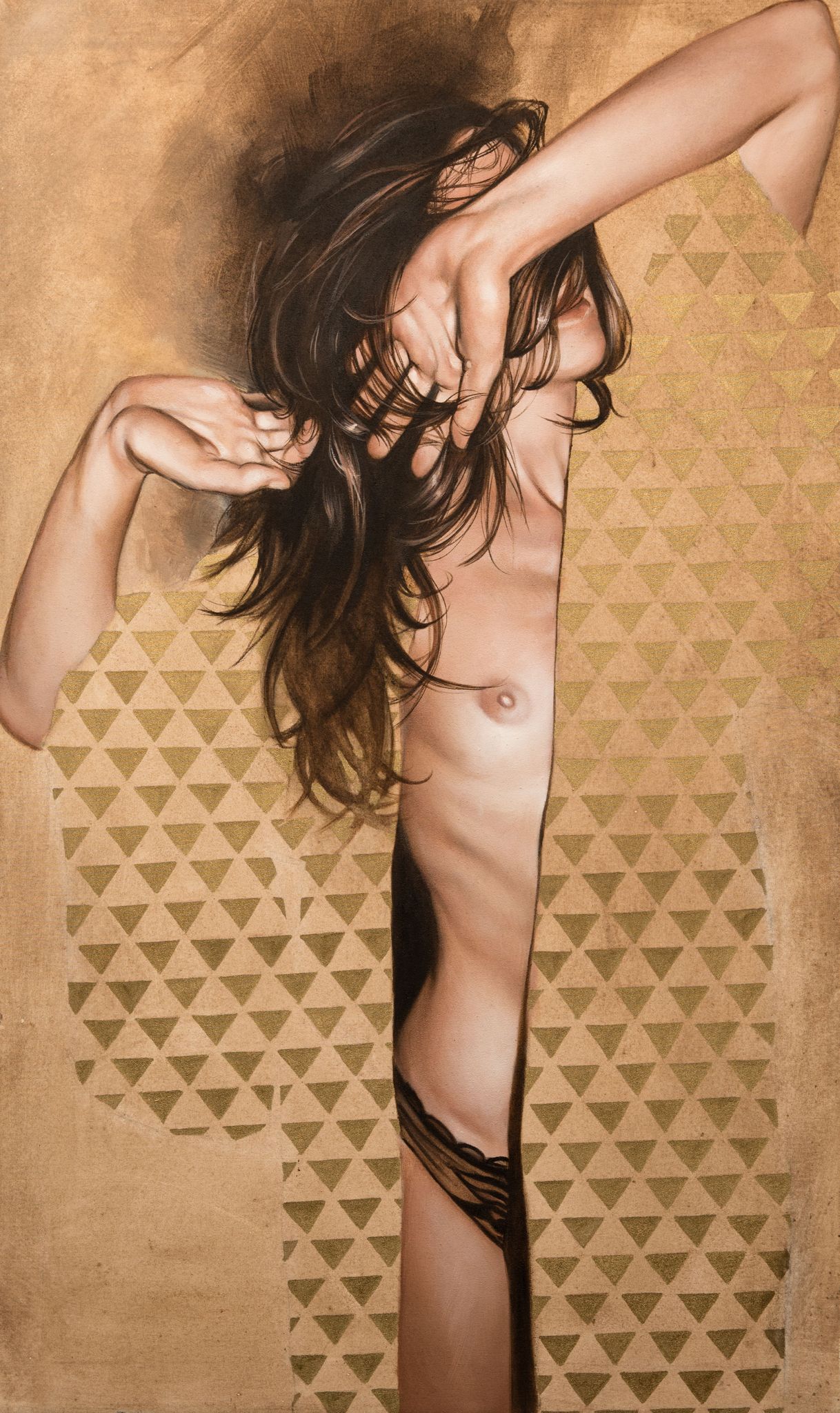 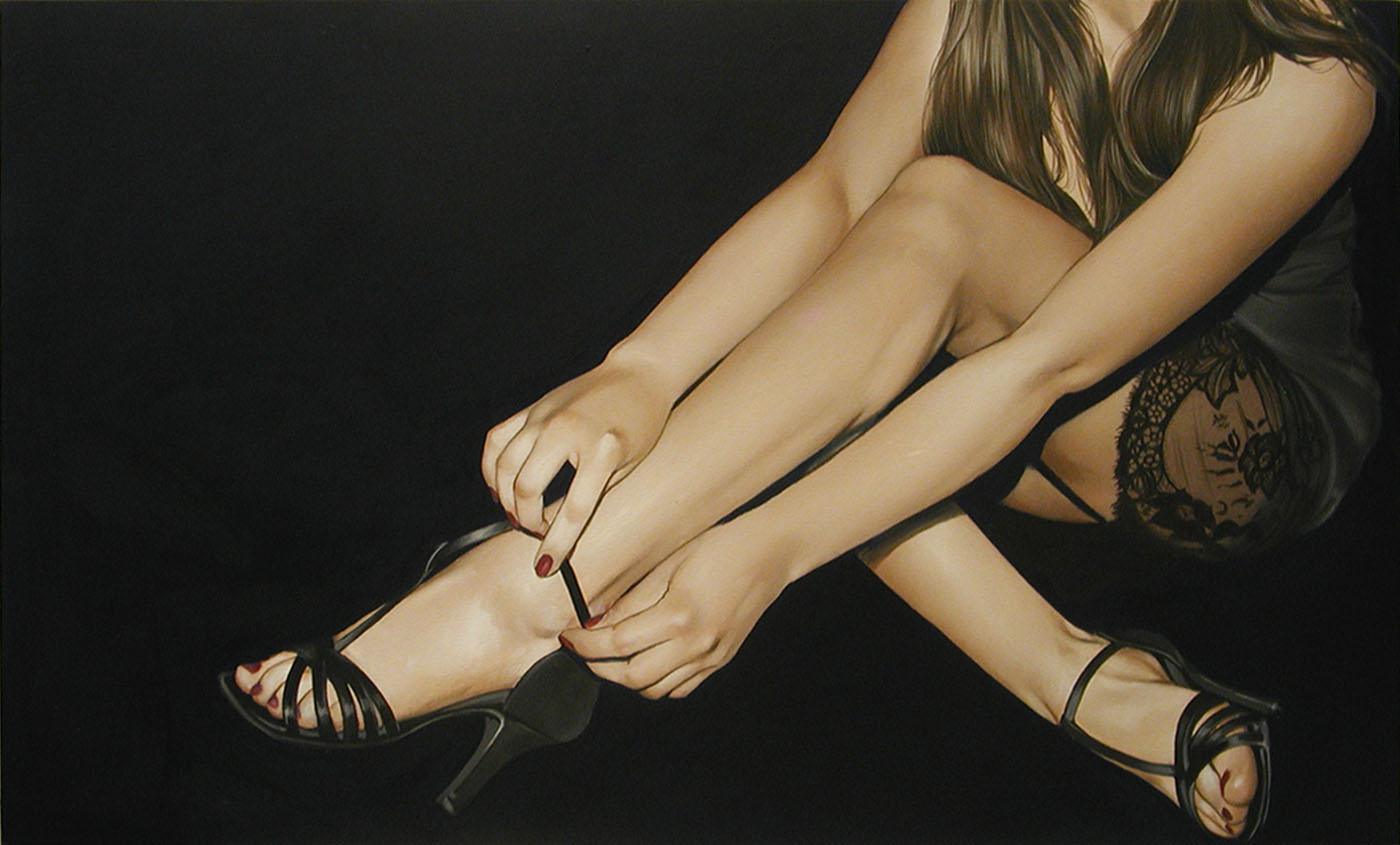 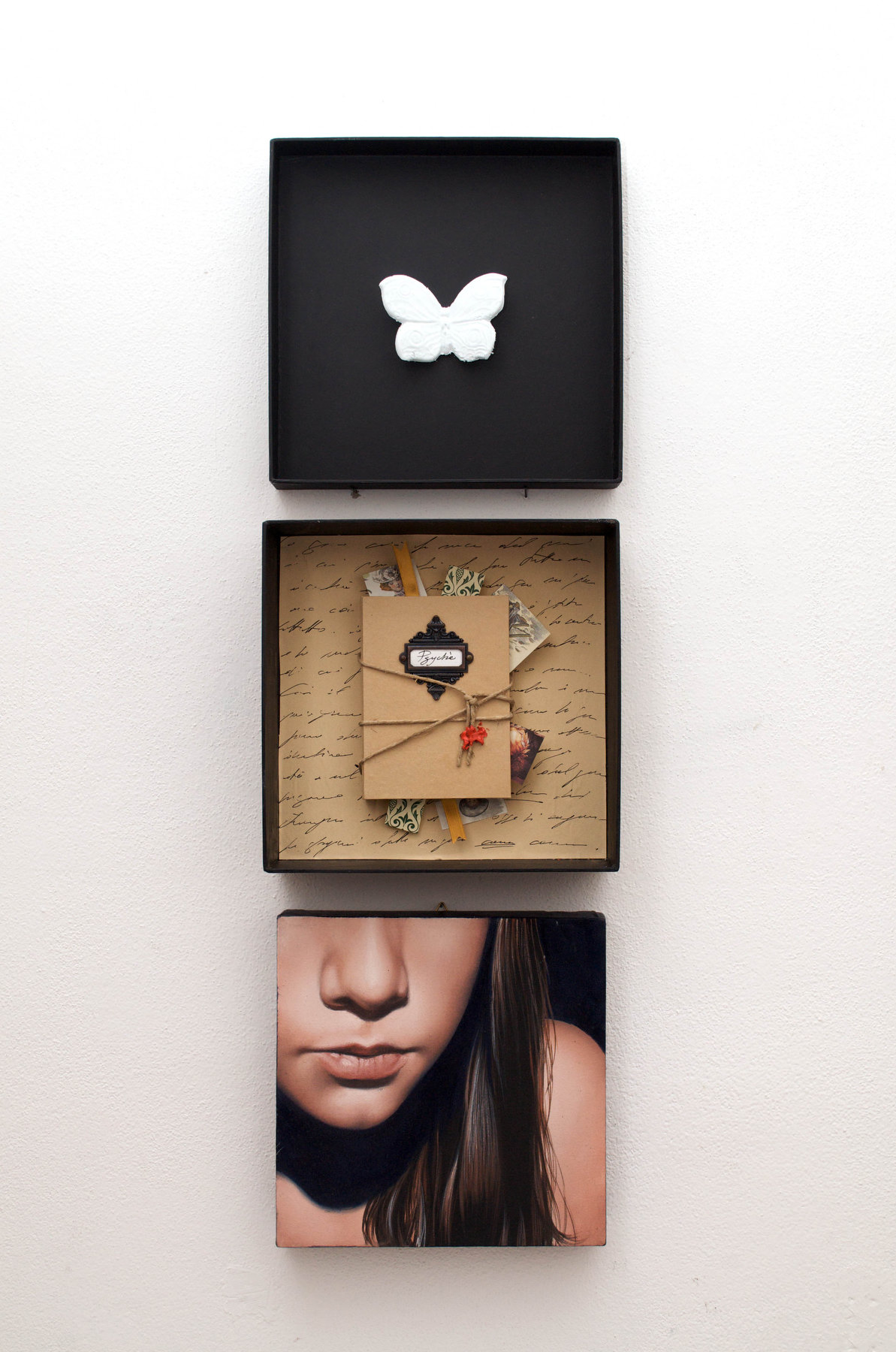 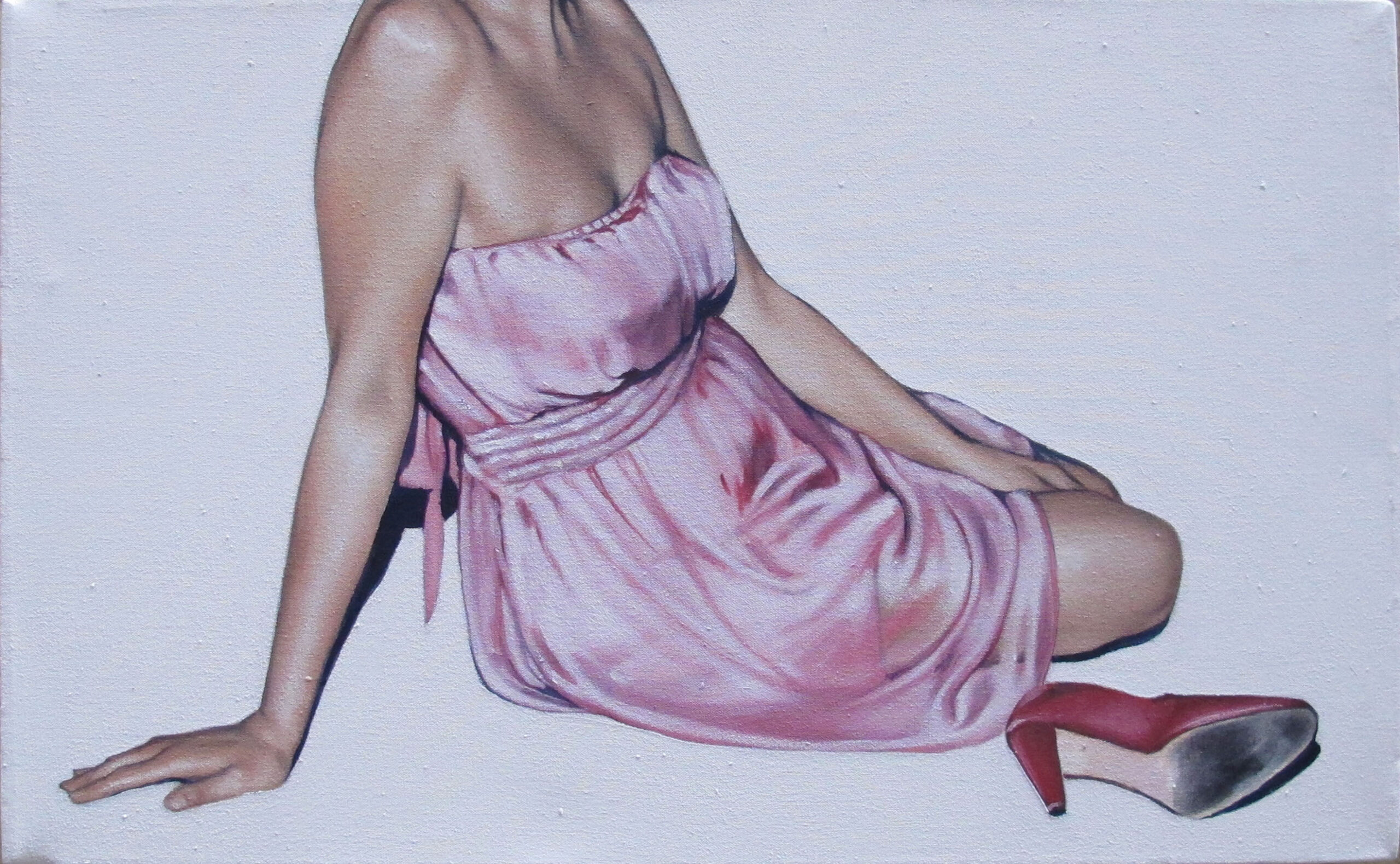 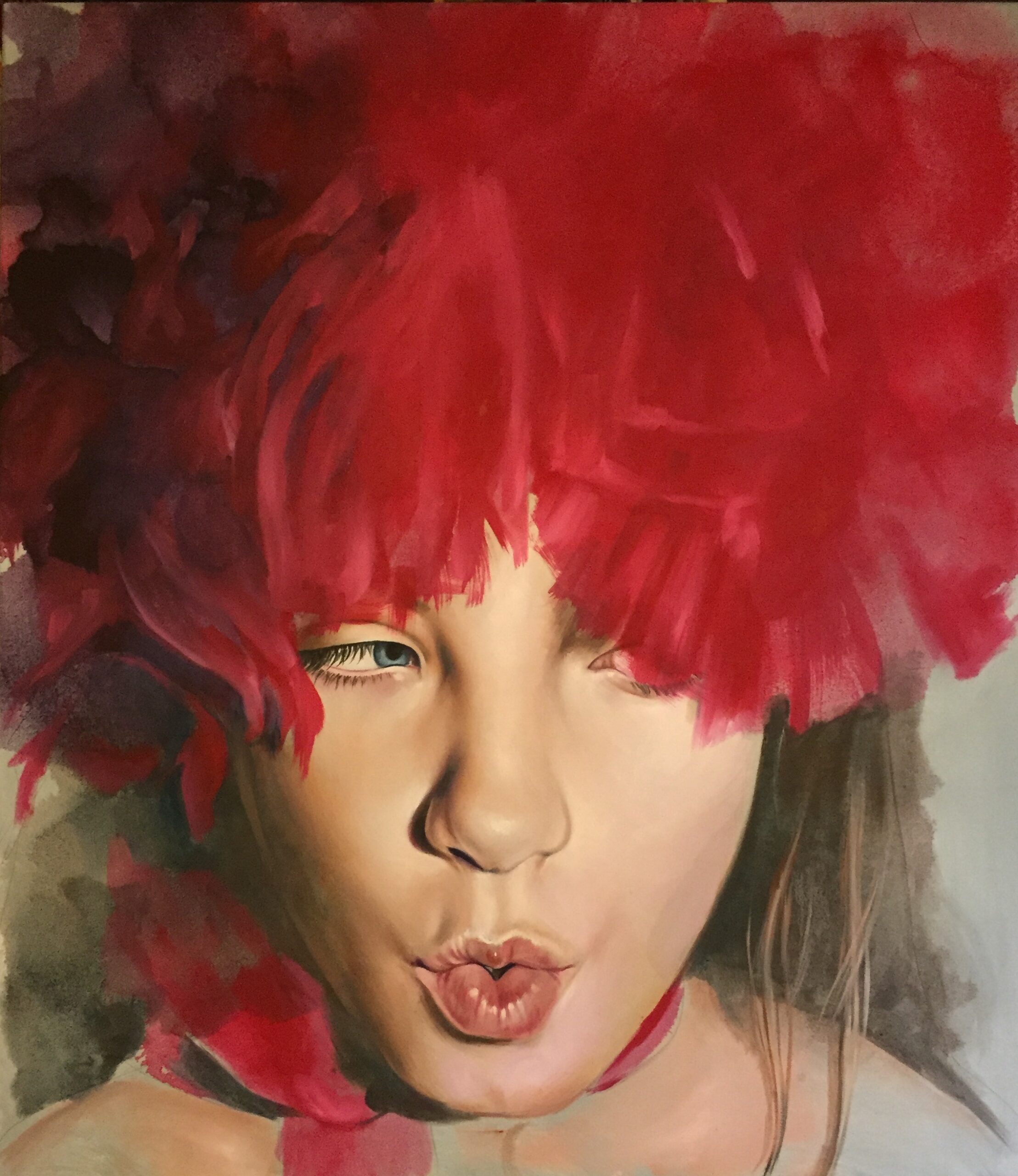 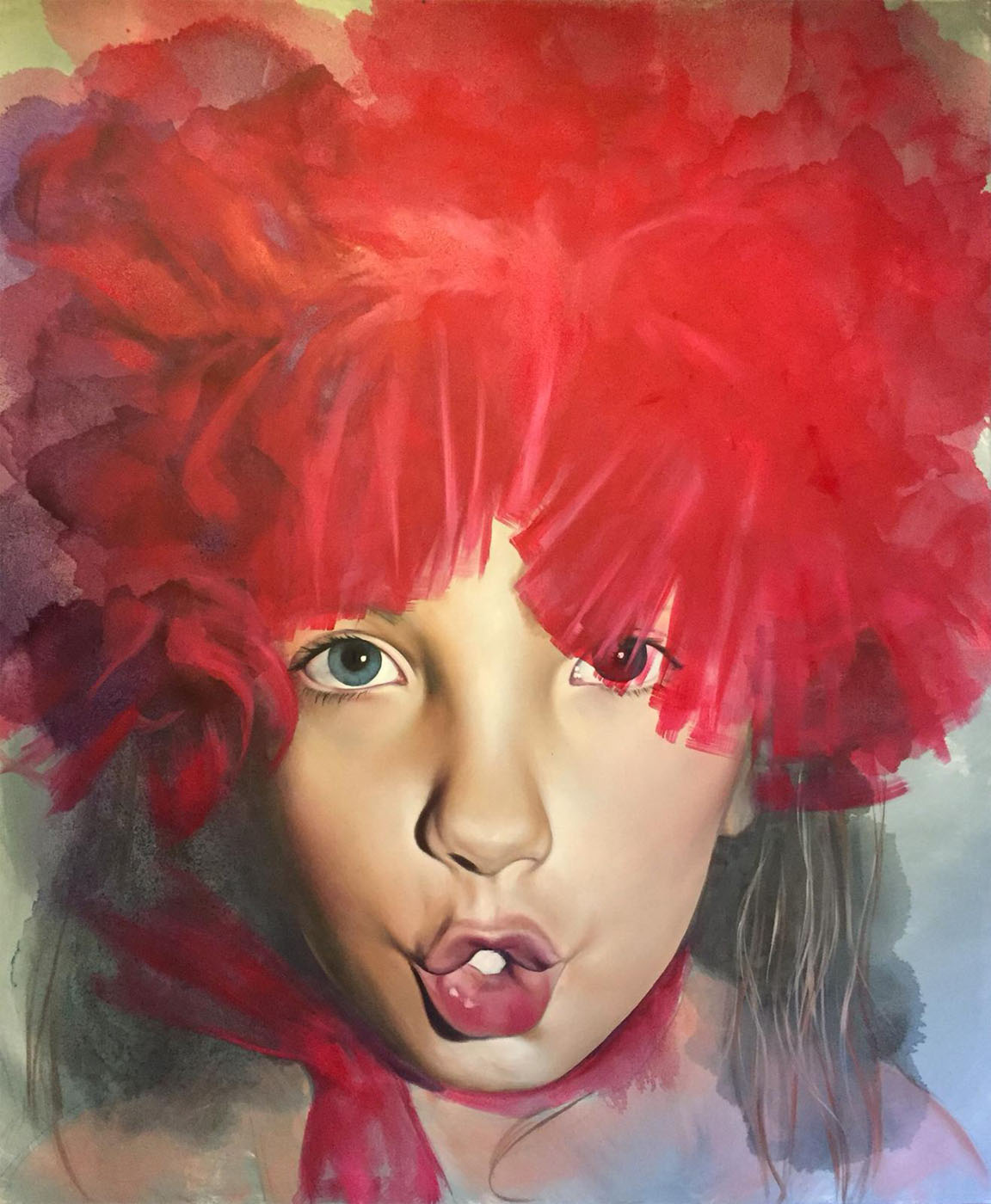 National and international shipments with DHL